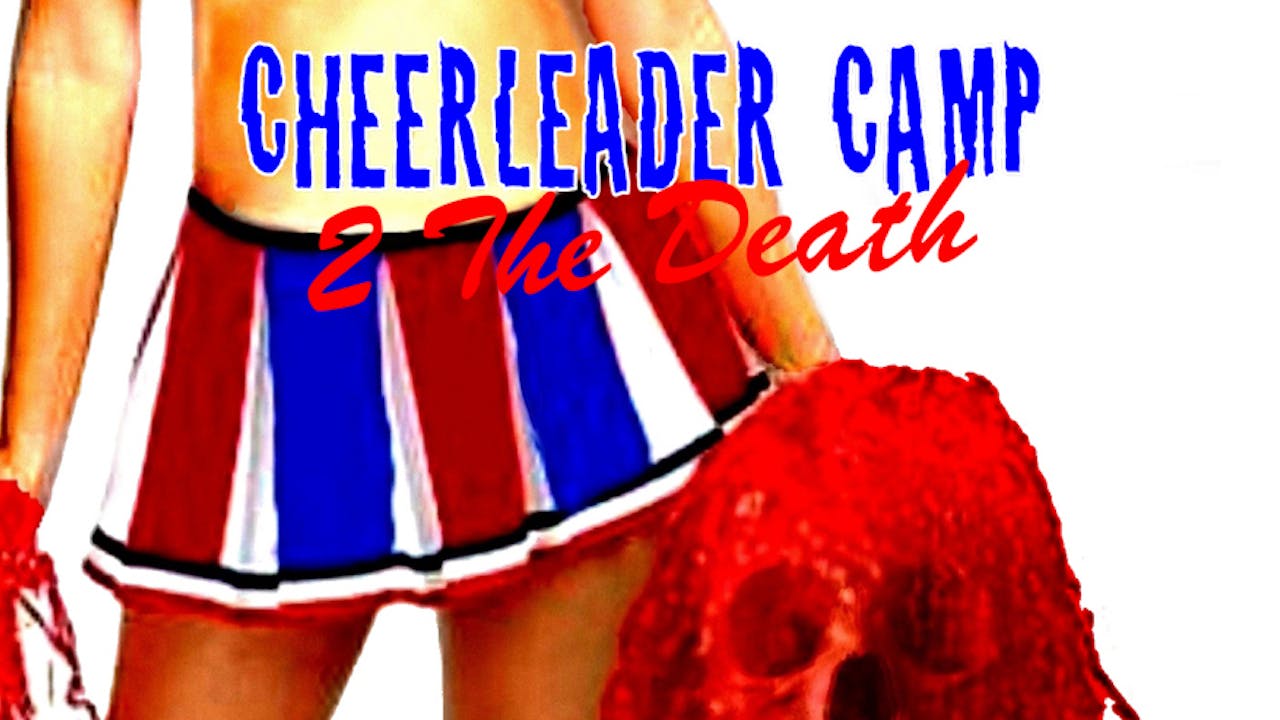 Welcome to Horizon Fields Cheerleader Camp. After her squad is burned to death in a gruesome sprinkler accident, Tanya Starkman reluctantly attends camp. Joining her are a pack of drop-dead gorgeous mean girls from competing high schools who chafe under the strict rules set by Coach Paddington (Jennifer Banko, LEATHERFACE: TEXAS CHAINSAW MASSACRE III). With a lustful caretaker (Ari Lehman, FRIDAY THE 13TH's Jason) lurking nearby, the team struggle to get along - but soon their life depends on it! When someone in a panda costume begins killing one girl every hour and leaving cryptic letters, it's up to Tanya to piece together the clues before time runs out.

"Achieves the feat of paying tribute to some of the genre's lesser-known titles superbly..." -A Slash Above